Back to all Articles 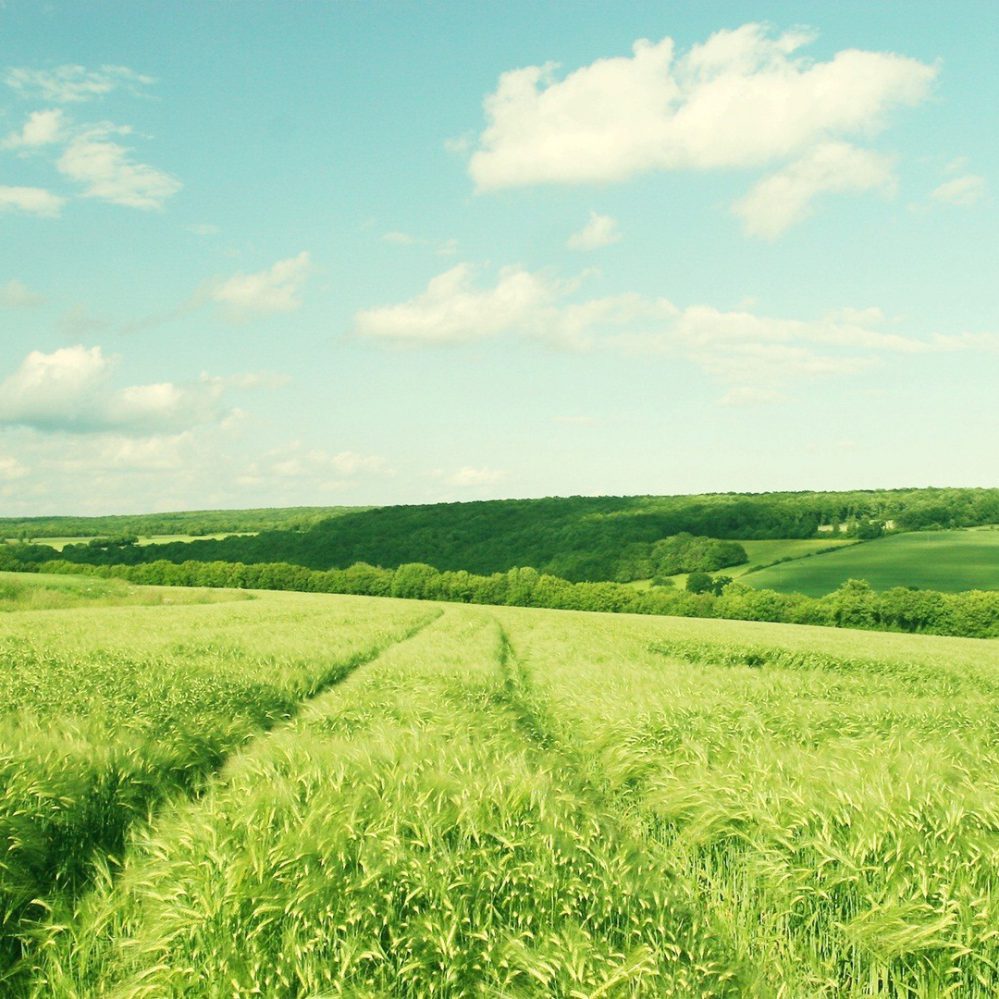 When the South Australia Act was passed in 1834, it required £35,000 worth of land sales to finance the establishment of the colony. Land orders were offered at £81, each entitling the buyer to one acre of town land and an 80-acre country section.

A fundamental element of Wakefield’s blueprint for systematic colonisation was that no land would be given away, as had occurred in existing colonies in Australia. Land sales would be at a fair price, and only after the land had been surveyed.

To Wakefield, the correct concentration of population was vital to the development of a civilised, “British” society. Too few people spread over too large an area led to labour shortages and a dire lack of productivity, he argued, pointing to the Swan River colony in Western Australia as an example.

At Swan River, low land prices encouraged labourers to become landowners, and the ease of acquiring land led colonists to spread over a wide area. This expansion left the colony with insufficient labour to make good use of already-settled lands and suppressed economic growth in the colony.

Setting the price at one pound per acre, substantially more than the one shilling and sixpence per acre in Swan River, would serve two purposes. Firstly, pre-sales of land to would-be colonists would make the venture self-funding and secondly, labourers would be compelled to work for landowners for some time in order to save enough money for their own property.

Land orders were offered at £81, each entitling the buyer to one acre of town land and an 80-acre country section.

The price of the land was something of an arbitrary figure. Although Wakefield had written extensively on the theory underpinning his plan, he confessed that he had no idea how to calculate this figure and believed it might only be determined by experience. As it turned out, land sales were slow, prompting a price reduction for country land. The South Australian Company, led by George Fife Angas, bought large tracts of land at 12 shillings per acre, considerably less than the original 20 shillings.

Likewise, the size of the country sections seems to have been an educated guess. It may have been a comfortable size for a family farm in Britain, but settlers soon found that the dry soils of South Australia called for larger properties in order to sustain a family.

The 80-acre sections may also have been chosen to fit Wakefield’s theories about balance and proportion in the population. Although Wakefield pulled out of the South Australian project, he appears to have learned from the experience of the colonists. In the late 1830s he was involved in planning a similar colony in New Zealand, in which the country sections were 100 acres.

The legacy of the 80-acre sections is most visible today in the McLaren Vale region. Here, the comparatively rich, well-watered soils meant that settlers could make a living from such a block, leading to a patchwork of land uses that is still evident, especially from the air.