The Mount Lofty Ranges has developed a rich cultural tapestry, find out below how this evolved 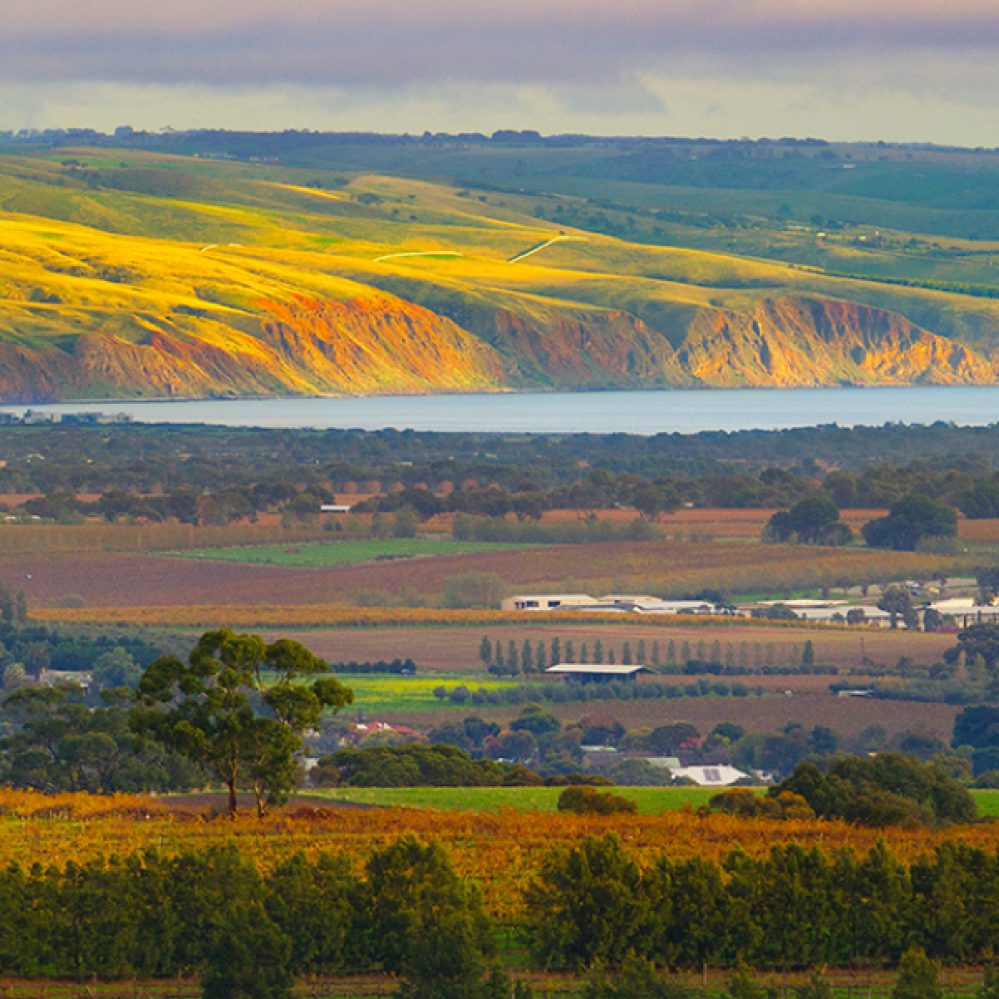 For untold millennia the region now known as the Mount Lofty Ranges was inhabited by four Aboriginal nations.

The Kaurna lived on the plains to the west, from Cape Jervis in the south to Port Broughton in the north. The southern Fleurieu Peninsula, Coorong, Murraylands and Lakes were the territory of the Ngarrindjeri, with the Ngadjuri lands sweeping north to the Flinders Ranges. The central spine of the range was Peramangk land.

The ancient rhythms of life in the region were first disrupted in 1802 by the arrival of two ships from warring nations on the other side of the globe: English explorer Matthew Flinders in the Investigator and the French ship Le Geographe, commanded by Nicolas Baudin.

In 1830, a smaller craft arrived in the region from a different direction: Captain Charles Sturt and his crew reached Lake Alexandrina in a whaleboat, having navigated the Murray River in search of a mythical inland sea.

Around this time, plans were being drawn up in London for a new settlement to be established in South Australia. Based on Edward Gibbon Wakefield’s systematic colonisation model, the new colony was to be the first in Australia to be established by free settlers.

The colony of South Australia was proclaimed on December 28, 1836 and quickly spread from its capital city, Adelaide, into the surrounding ranges. Within four years, towns had been established in the Mount Lofty Ranges, including Hahndorf, Mount Barker, Strathalbyn, Yankalilla, Encounter Bay and Second Valley.

Here, settlers on the 80-acre blocks prescribed in Wakefield’s plan began to deal with the realities of a continent that was very different from their home.

The Mount Lofty Ranges enjoyed higher rainfall than most of South Australia, which helped the region to flourish even as the young colony struggled in its early years. Joining the British settlers were large numbers of pioneers of Germanic descent – Germans, Wends and Poles – who added their own cultural traditions to the mix. Many had come for the promise of religious freedom, which led to a diversity of religious practice that was not seen in other parts of Australia.

Soon the region was supplying wheat and barley, fruit and vegetables, meat and wool, along with timber for building, wattle bark for tanning leather, and the beginnings of a wine industry. The discovery of copper, firstly at Kapunda and then at other locations within the Mount Lofty Ranges such as Callington and Kanmantoo, helped to turn around the struggling economy of the colony in the early 1840s.

Contributing to the growth and success of towns in the region was its proximity to the capital city and to major transport routes. At first, bullocks hauled produce through the hills and valleys to Port Adelaide. The growth of the riverboat trade meant goods to and from Melbourne and points beyond all passed through the Mount Lofty Ranges. In the 1870s, the railway began to connect the region in a new way.

As the colony grew, the focus of agriculture shifted from small-scale mixed farming to more specialised pursuits. Market gardens and orchards thrived in the cooler, wetter areas, while graziers prospered in the more open country.

By 1901, South Australia was the leading producer of wine and grapes in Australia, led by the Barossa Valley. In the 1930s, the fruit industry was boosted by the appearance of co-operative cold stores, the first at Lenswood in 1934.

By this time, tourism was already well established, with fine gardens in the Adelaide Hills, the National Park at Belair, and the pristine beaches of the south coast attracting visitors from Adelaide and beyond. The picnic race meeting held at Oakbank each Easter attracted enormous crowds and the wealthier residents of Adelaide had established summer homes in the cool air of the higher altitudes.

In its first century of European settlement, the Mount Lofty Ranges had become a tapestry of different land use, and while there have been many changes in the decades since, that tapestry remains a defining characteristic of the region.